THE MINTING HAS STARTED

MINT YOUR OWN BUY IT ON SHOP.JUDOVERSE.ORG


Please check your MetaMask wallet and cancel any pending actions! 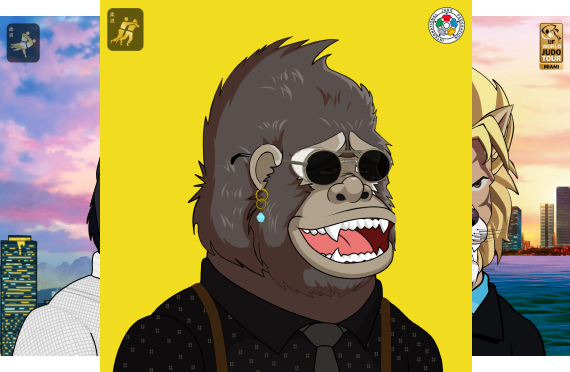 For the first time ever,

The International Judo Federation has entered the world of NFTs, by officially licensing over 30,000 uniquely generated collectables that feature one of five characters (lion, tiger, bear, gorilla, dog) in a piece of digital art on the polygon Blockchain. 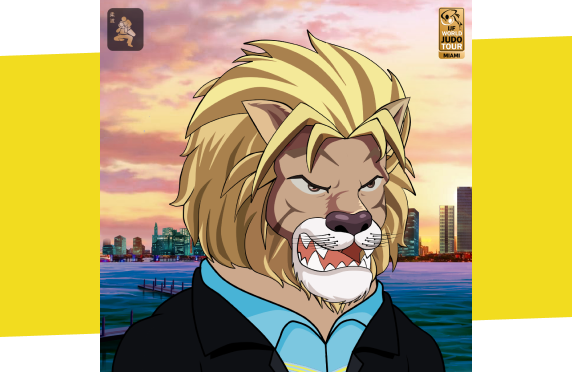 The IJF has two objectives with this project.

First, we would like all members of the Judo family and beyond to enjoy the benefits of NFTs through our sport. We believe that NFTs are an excellent tool for the promotion and development of judo, as well as an opportunity for our community to benefit and grow. The second is to sell products in order to invest the profits in the development of our sport, for example by buying and sending materials to developing countries, therefore fostering the practice of judo throughout the world.

Become an exclusive member in the NFT sphere, an engaging and fast-moving environment where we can broaden our horizons together! Adaptation is in the nature of our sport, and we are here to guide you through the process.

Pass for all WJT events

VIP Pass for all WJT events

Download and install the mobile app or desktop browser plugin called Metamask. This will allow websites (that you authorize) access to your MATIC(polygon) account. If you just made a new account, buy some MATIC.

Select MATIC (polygon)
in Metamask to be able to mint IJF NFT-s.

You can buy NFT with EUR at shop.judoverse.org the official retail shop of the Judo World NFT's

Buy your NFT with debit/credit card.

You can buy up to 10 NFTs per transaction.
Learn more about it in FAQ

Follow these simple steps to activate the benefits of your JUDO WORLD NFT:

If you are the owner of Judo World NFT, you should sign in first with your Metamask account.

If you are signed in, you can find the „Activate benefits” button under your NFT image.

Click on „Request ticket” button next to your digital art. Choose from the upcoming events from the list and provide your data.

If all your data are correct, click on „Send request” button and sign your request with your Metamask. Your request will be processed buy IJF and you will get your updates to your inbox.

This video helps you with the detailed steps of the process.

You can subscribe to JUDOTV as a premium member by redeeming your owned Judo NFT. If you subscribe as a premium subscriber, you can enjoy all Judo content without limits and watch Live events without any ads. This video helps you with the detailed steps of the process.

A big journey on the horizon

3 investors will be invited to the 2022 Tashkent World Judo Championships as a VIP with accreditation, accommodation and travel 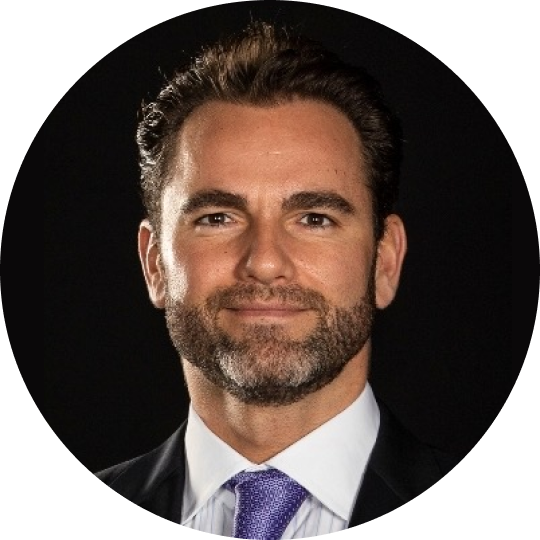 “NFT is the future. In judo we are always defining the future. It’s only evident that we should be ahead of the curve and together with technology."

Jigoro Kano founded Judo as a structure for mental and physical education. Judo is the most educational sport in the Olympic Program.

Judo is a school of life that teaches all practitioners a moral code in their practice and in life.

Now Judo expands its influences into the digital world in the form of NFT.

And we call it the Judo World.

This is the first project officially licensed by the International Judo Federation (IJF), over 30,000 uniquely generated collectables that feature one of five characters (lion, tiger, bear, gorilla, and dog) in a piece of digital art on the polygon Blockchain.

This NFT is the ticket to enter the Digital Judo World.

We set the price of the tokens at: 60 MATIC

Yes, there is a limit of 10 NFTs per transaction during the minting.

YES. You will own full intellectual properties of purchased NFT and have various kinds of perks and benefits related to the IJF World Judo Tour.

You can learn more about it in our benefits section.

You can join this amazing new world by owning a Judo World NFT. You can learn more about how to mint or buy NFT here.

After mining NFT on this website, you can see the transaction record on your MetaMask. For your information, the NFT image may not automatically appear in your MetaMask wallet (Mobile version) because it is minted on the Polygon blockchain. In this case, you can manually add your purchased NFT token in your MetaMask.

If you connect your MetaMask with this website, you can find the purchased NFTs in the "Your wallet" section.
If you already purchased NFT, the NFT image and meta info would  appear in “Your wallet” section on the website.

And you can also check it in OpenSea

Until every Judo World NFT is minted, we store everything on a dedicated host and we only make the files available for already minted NFTs to prevent rarity sniping.

Once every NFT has been minted, we will move the files to the IPFS and also provide dedicated nodes to host them.